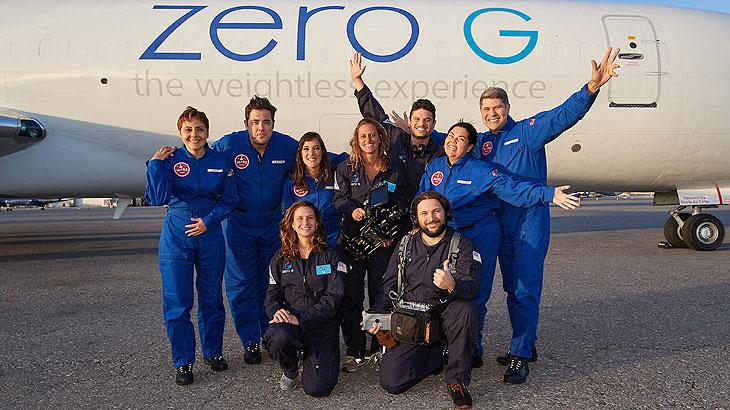 As reported recently on Deadline, the Brazilian feature film LUCICREIDE GOES TO MARS starring comedian Fabiana Karla has become the first Brazilian film to accomplish many feats on American soil.  First and foremost, the film has become the first production — and Brazil Production Services the first company — to be cleared by NASA to film with a drone at the Kennedy Space Center near Orlando, Florida.  Secondly, the film is the first Brazilian film and only feature film of any nationality to film there since the 1998 blockbuster film, ARMAGEDDON.