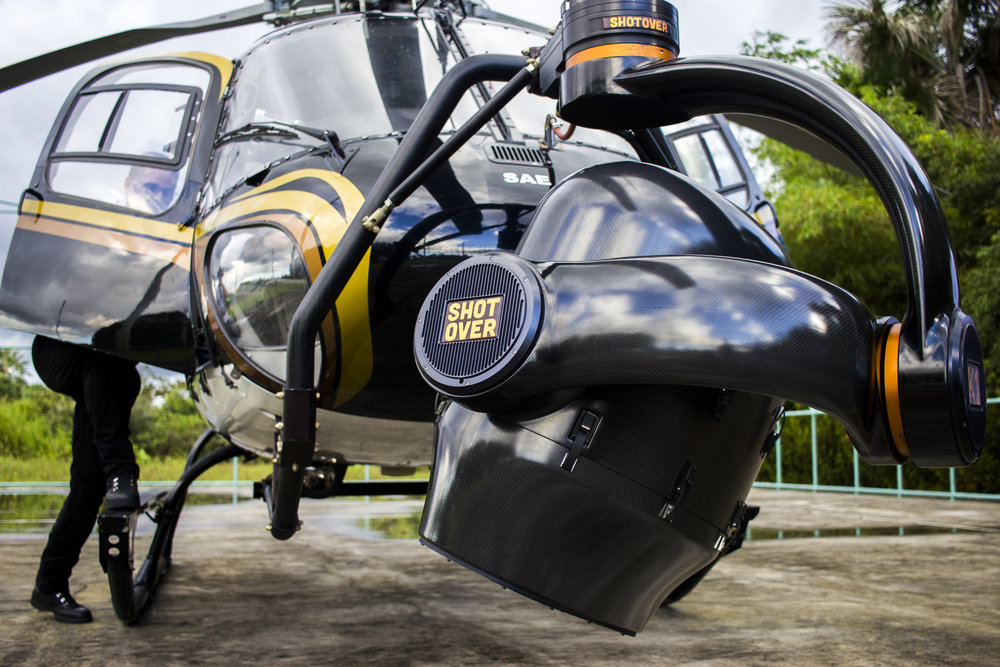 In the beginning of 2017, Marvel Studios, the creators of the most famous superhero comics in the world, reached out to Brazil Production Services (BPS) with a fantastic inquiry: to produce a shoot at the Parque Nacional dos Lençóis Maranhenses in Brazil.  The most interesting aspect of the request was actually the reason behind it: the footage to be shot amidst the white dunes of the park would be used in the highly expected feature film AVENGERS: INFINITY WAR.

However, the information was top secret and everything was carefully managed by Marvel (a Disney subsidiary) and BPS to guarantee that news about the Brazil shoot would not leak in the media before planned.  The project received the code name “Mary Lou” and BPS was sworn to secrecy.  And so it was that the purpose for shooting in Lençóis wasn’t revealed until right before the movie’s theatrical release.

Marvel Studios chose the Brazilian location for its singular landscape.  Lençóis, with its seemingly never ending stretches of sand dunes surrounded by bright blue pools of fresh water, was chosen as the ideal environment to represent the inhospitable planet Vormir.

In the movie, Vormir is a remote place and the reality of Lençóis is not that different.  One of the biggest challenges that BPS had to overcome was bringing the crew into the park, which is far from major capitals in Brazil and hard to access due to the surrounding swamps.  Months of pre-production were needed in order to plan out the logistics of shooting in Lençóis and guaranteeing the success of the production.  As a final step before production, BPS flew one of our most experienced field producers from São Paulo to Maranhão a month before the production began so we could iron out the fine details necessary.  We had to inspect helicopter landing areas, hire local crew members and figure out the access to the park, which is only possible by riding  jardineiras, which are 4WD trucks equipped with “snorkels” specially designed to allow them to move through flooded areas without letting water kill their .

Besides crew, equipment was also brought from other cities in Brazil and the US.  Red Weapon cameras were temporarily imported from Los Angeles and the helicopter used to film the aerial shots flew from Rio de Janeiro to Maranhão just for the production. The aerial team captured motion and still shots in 8K.  A ground crew also captured high resolution still photos from dune level.  All the footage and photos of the beautiful park were captured by Digital Domain VFX supervisors and were used to create 360 degree background plates of Vormir.  Once back in the US, the team cut the background together with images of characters that were shot in green screen studios in the US.

Check out how it came out!