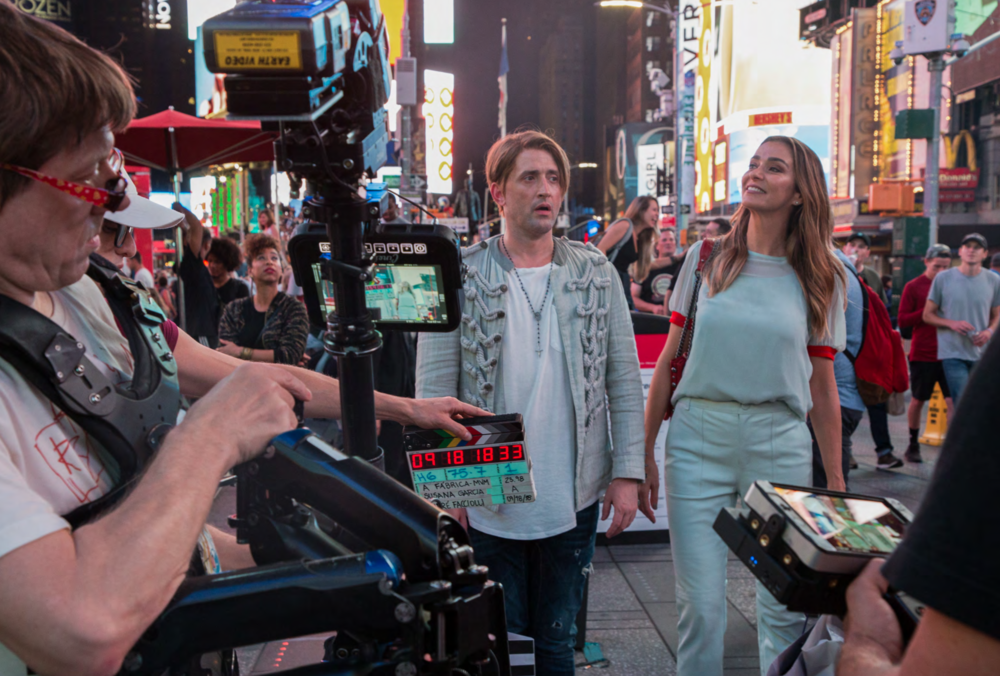 Recently, our team at Brazil Production Services got the behind-the-scenes pictures of the American unit of Minha Vida em Marte – filmed in New York City and entirely produced by us at BPS! The movie was seen by almost a million people in the first weekend and joined the list of the 10 most watched Brazilian films since 1995!

Below you can check out the Brazilian and American crew working together, including director Susana Garcia. And also, never seen before moments of Monica Martelli and Paulo Gustavo and other actors like Ricardo Pereira. The film has scenes shot at Times Square, Central Park, AFA gallery, Sixty Soho Hotel, Greenwich Village and others. Check it out!