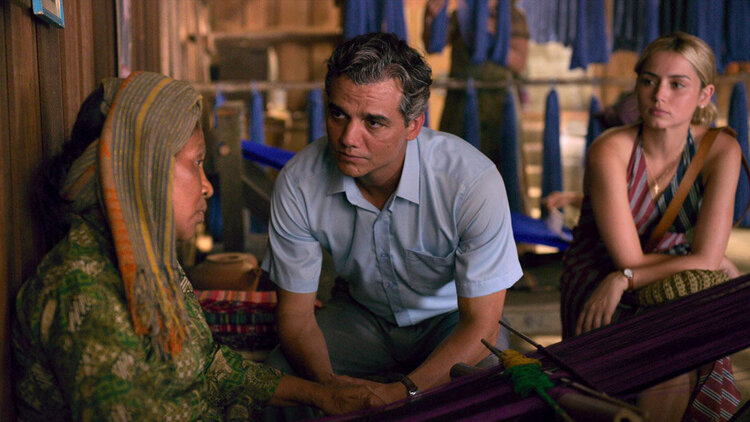 The movie, which had its festival premiere at the Sundance Film Festival earlier this year, deals with the life of the diplomat, who died in a terrorist attack in Iraq in 2003.

Brazil Production Services was the production company hired by the film’s producers to provide everything the film needed for the scenes shot in the city of Rio de Janeiro, Brazil in 2018.

There were 3 months of pre-production for 3 days of filming in Rio de Janeiro. All in all, approximately 120 people were involved in the Brazil unit of this film between local cast and crew. The locations in Rio de Janeiro included Arpoador Beach, Reserva Beach and an apartment facing the sea on Vieira Souto Avenue in Ipanema. Fun fact: Wagner Moura’s two sons, Salvador and José, made a special cameo in the film as the children of Sergio himself, in the scenes in which they were still young.

BPS once again acted as the local producer for an international production, managing all pre-production processes of the film, such as budgeting, location research, hiring qualified local staff, equipment rentals, in addition to planning all local transportation logistics. After production was finished, BPS also took great care in wrapping equipment rentals, locations and art objects used locally,  in addition to delivering the final accounting report of all local expenditures about 20% underbudget to our client.

It was a great challenge and we at BPS are very happy to have been part of yet another great production in Brazil and we wish this film great success! Count on us for your next production, in any city in Brazil for shoots of any kind! And watch SERGIO on Netflix by accessing the following LINK.

Check out the trailer for the movie that opens this Friday, April 17, 2020, on Netflix!